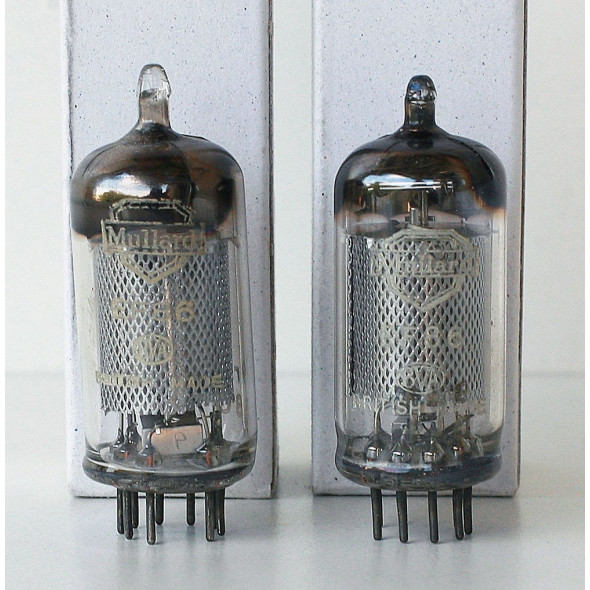 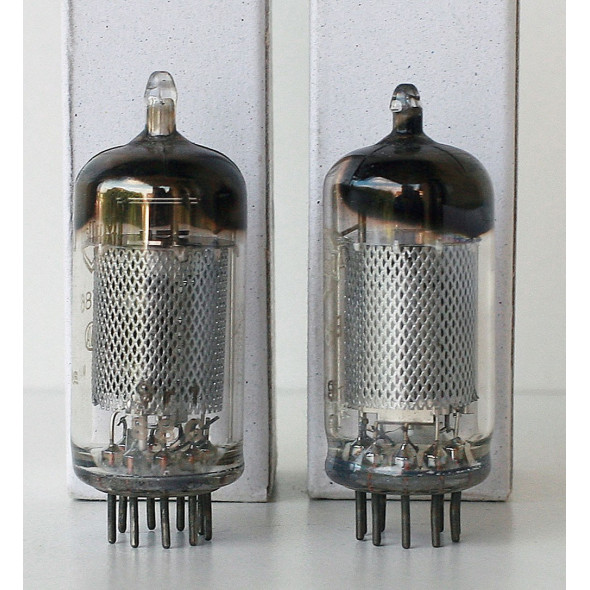 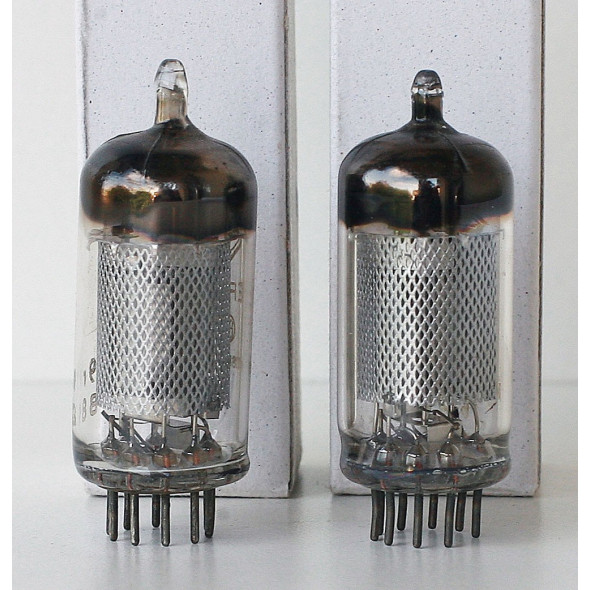 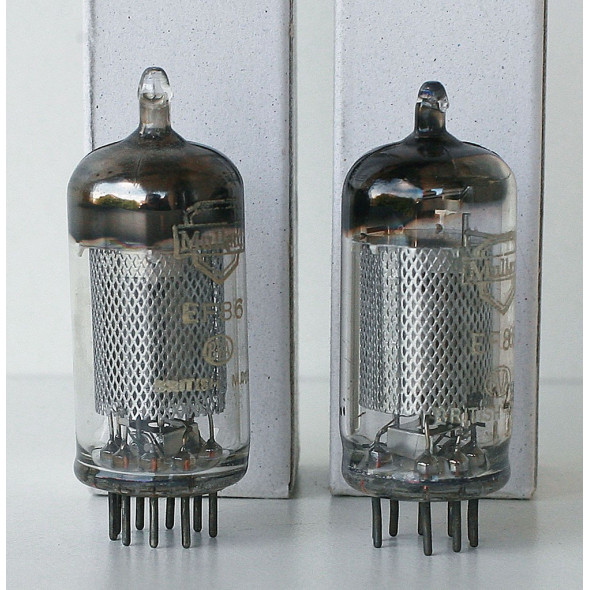 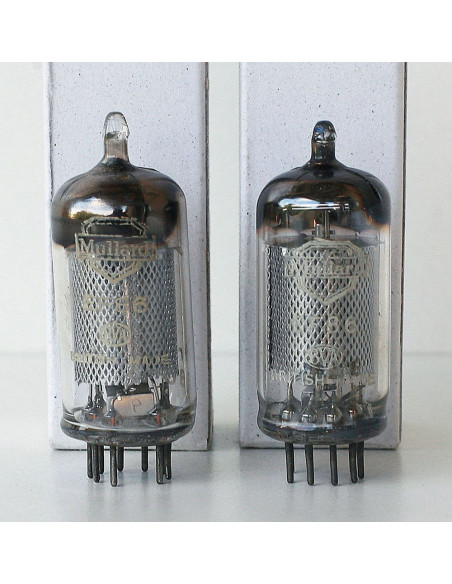 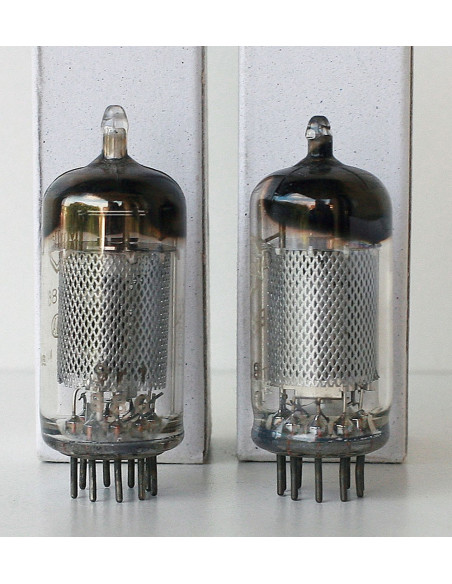 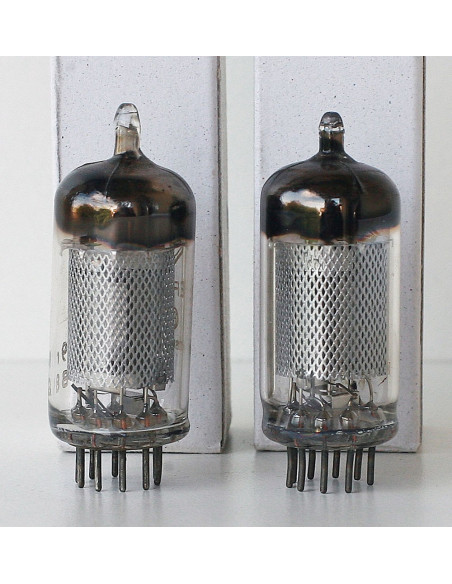 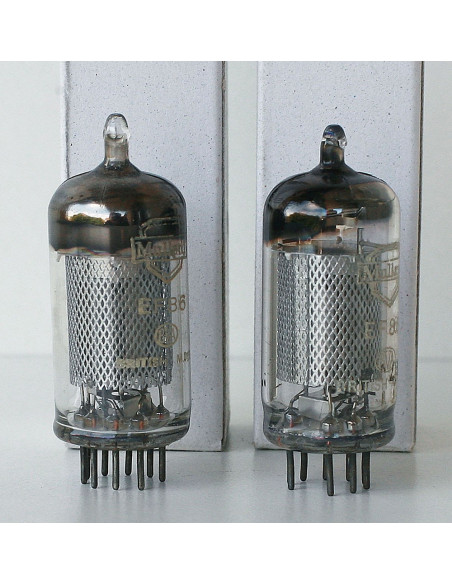 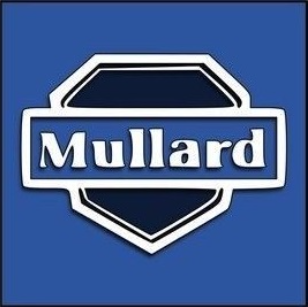 HISTORIC valve English: MATCHED pair of EF86 MULLARD valves suitable and sought after for use in preamplifier in AUDIO frequency, code B = Blackburn plant, made in United Kingdom. Typically used in amplifiers such as QUAD II, these tubes have a clear, tightly meshed plate, a feature that distinguishes them from all others of the same model both structurally and in sonic performance. Quite RARE and well known! 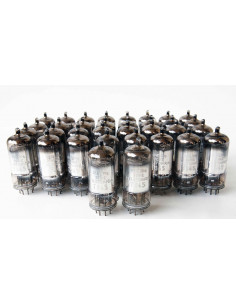 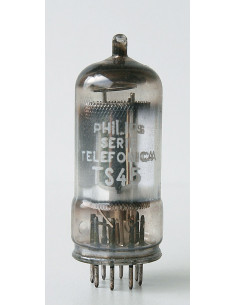 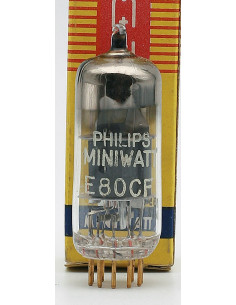 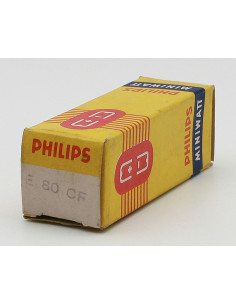 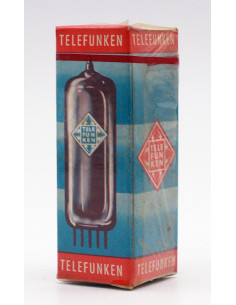 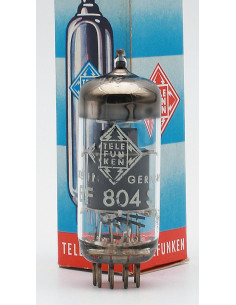 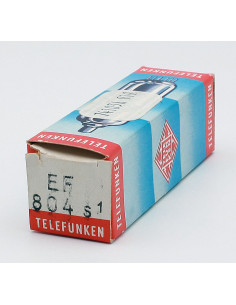 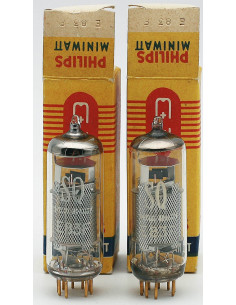 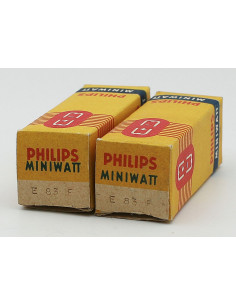