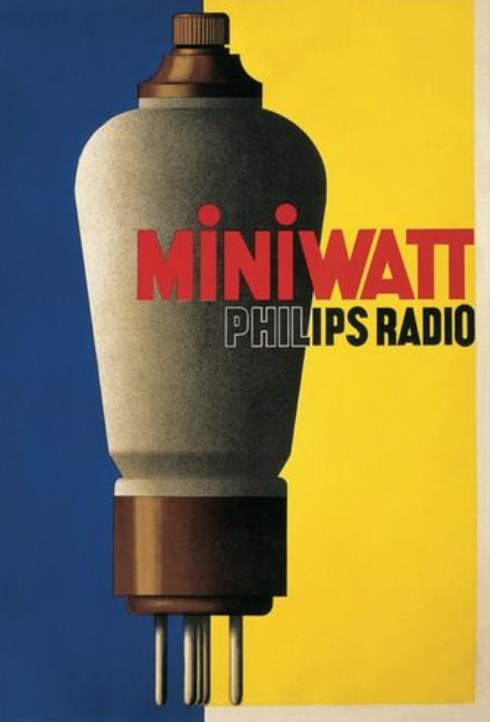 There is no doubt that this type of GZ34 "METAL RING BASE" is now a "CULT" for all lovers and enthusiasts of Vintage Valves, in particular, for those for AUDIO use, in the power supply sections of amplifiers as it has always been used in the history of Audio amplification by Williamson, Leak, Quad to Mullard circuits and many others. This is an ULTRA RARE PAIR of GZ34 PHILIPS METAL BASE, original made in Eindhoven, Holland in 1954, codes: rS1 54J and rS1 54L (the second version produced, the first coded rSB), completely "matched" not only for the results of the TESTS but also by production date, same year, one in October and the other in November! The valves are used but in excellent condition. Identical in structure with smooth plates, strongly welded, no holes, double DD-getter. In the opinion of many, the use of this tube can radically change the sound of your amplifier; it is not for nothing that Kondo preferred it and used it in the legendary ONGAKU and KAGURA amplifiers. 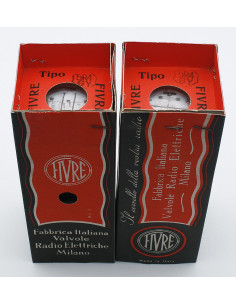 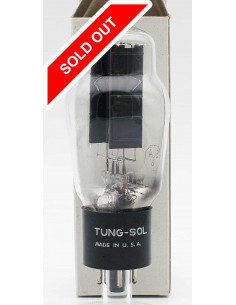 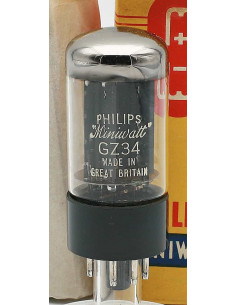 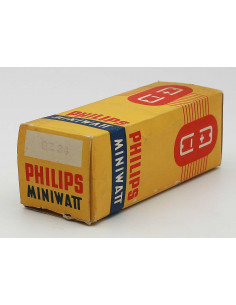 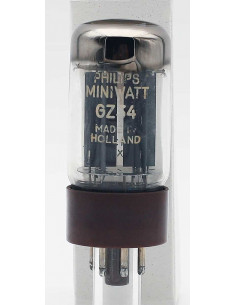 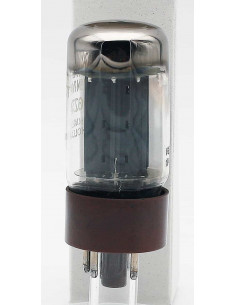