With the passage of time each object can take the nickname "period". For this reason, by VINTAGE RADIO we mean all those Radio-Receiving equipment which, since the beginning of the 20th century, have literally revolutionized the world of global communication. The invention of the Radio, popularly linked to the name of Guglielmo Marconi, is a true affirmation up to a certain point. In fact, there were first a whole series of scientists and their experiments, such as on reception antennas, detection circuits, amplification circuits and sound propagation, which allowed the technology of the time to arrive at this mythical precursor object and basis of every newest and most futuristic technology that, today, allows us to communicate, in any way, moment and any point in the world, I would even dare to say the solar system and, perhaps exaggeratingly, the universe! 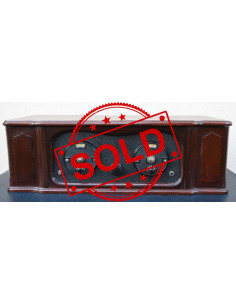 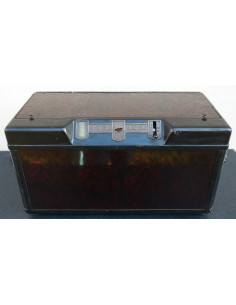 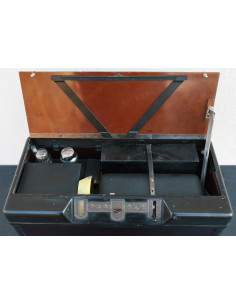 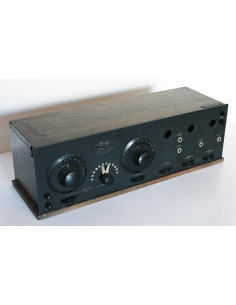 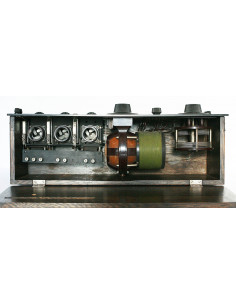 UGREBCR9W
€549.90
The CR9 GREBE is certainly a WONDERFUL piece of history from the early days of American Radio for public commercial use. Very elegant and of the finest workmanship in all its parts! 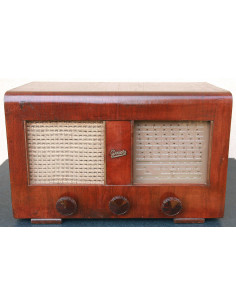 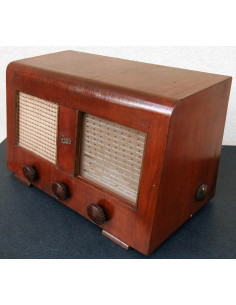 U0GRZ46WW
€100.00
A classic form, a Popular Radio during WWII but very BELLA GRAETZ mod. 46W original made in Berlin Germany; in great shape, all original! 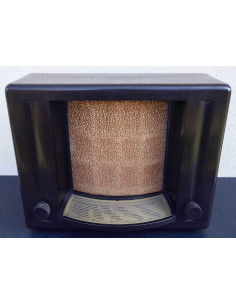 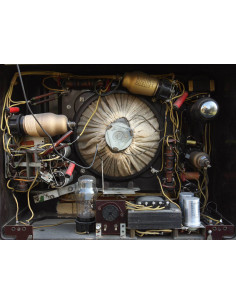 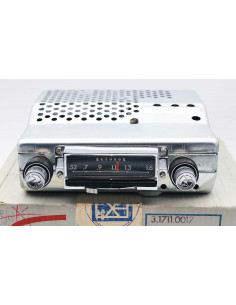 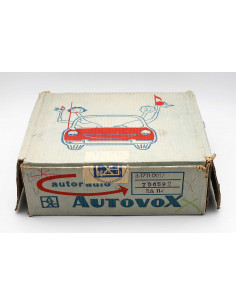