The TETRODE is an active component developed around the year 1920. This valve is composed of four active electrodes, two of which are grids, as well as filament and anode. The Tetrode is the successor of the Triode to which a grid is added. there are numerous types of Tetrodes the most common are those called "screen grid" and "beam". In both, the first grid is the control grid, the second is the screen. Other Tetrodes use the second grid for various other functions. The Beam Tetrode was the most used for Audio or radio-frequency power amplification. 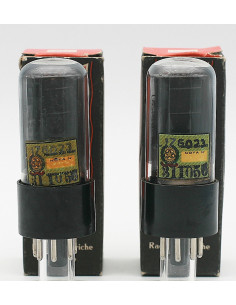 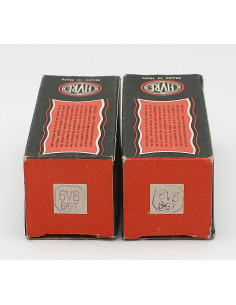 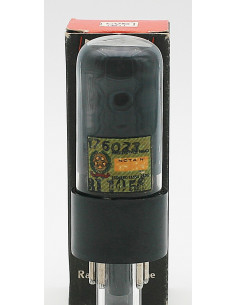 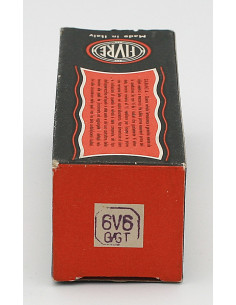 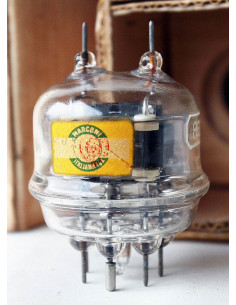 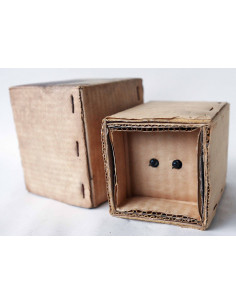