The 6J5 valve (in its various versions) is a mainly signal triode and is exactly equivalent to half of the 6SN7 valves which is a Double Triode. The 6J5 is a very linear tube and for this reason it was used, in the 30's-40's in amplification circuits such as driver, signal preamplifier. The 6J5 was produced in a large number of variants, including the metallic version (military use), with various structures and varying qualities. 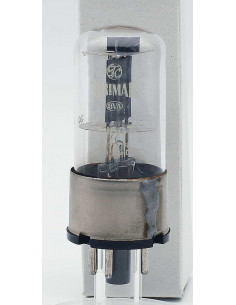 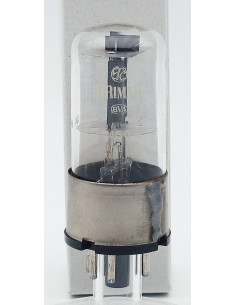 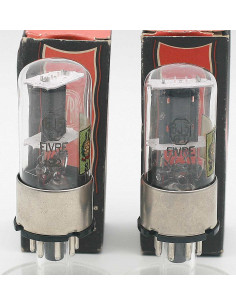 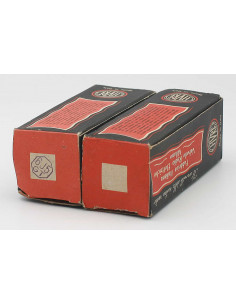 N06J5FIVN
€219.90
Perfect PAIR 6J5GT FIVRE NOS/NIB original made in Italy, 50s version with "ring metal" at the base, for AUDIO preamplifier driver! 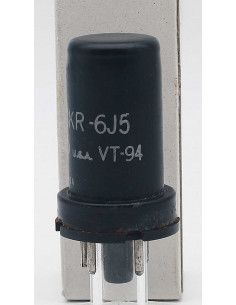 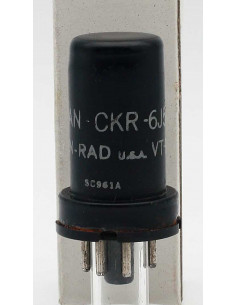 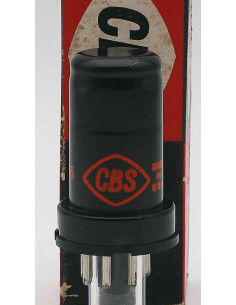 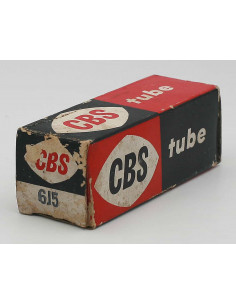 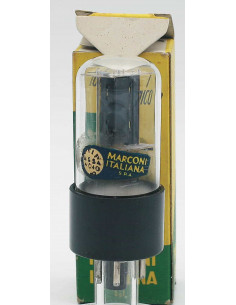 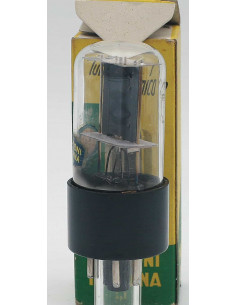 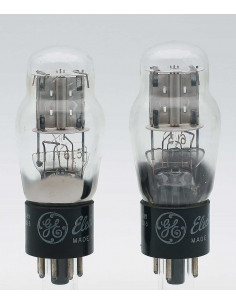 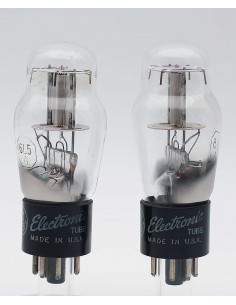 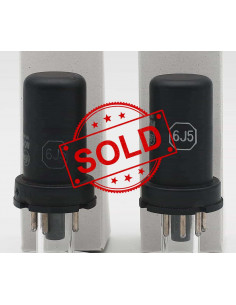