The 6SN7 valve is a double triode whose design dates back to 1939 and was officially registered in 1941 by RCA and SYLVANIA as a 6SN7GT with a glass casing, although the "6S ..." series were often registered with casing in the vintage manuals. metal (as there is no pin available to connect the metal shield). Subsequent versions also refer to the original GT series in glass. Subsequent productions, developed during the Second World War, were the 6SN7A with metal band on the base, improved in performance. The 6SN7 is a tube that initially had a generic Radio and Military use but, very soon, used in AUDIO frequency in the input / signal section and preamplifier for high prestige power units with, to say the least, superb results. There are numerous versions of the 6SN7 with small variations according to use, date and place of production, we remember in particular: GTA, GTB, WGT to finish with the more sophisticated ECC32 assimilated to the 6SN7 of English production, among the most sought after ever . 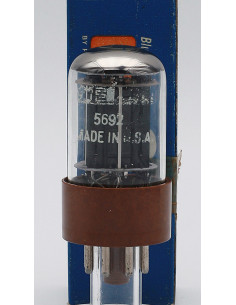 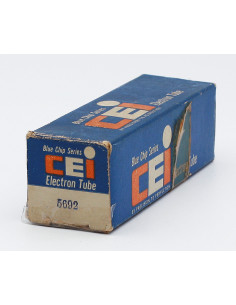 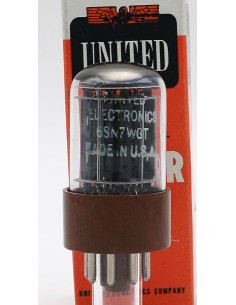 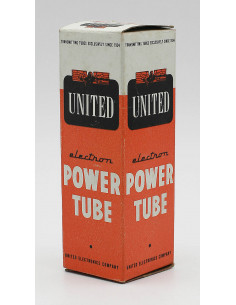 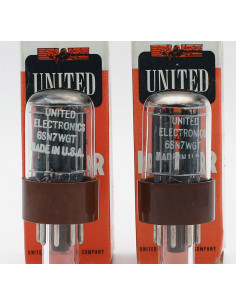 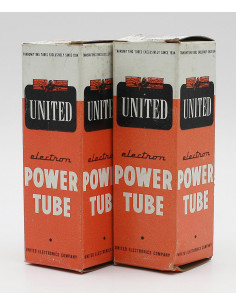 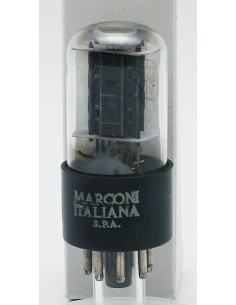 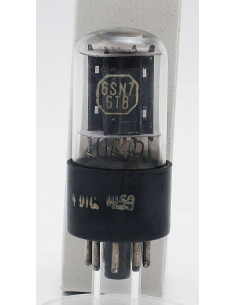 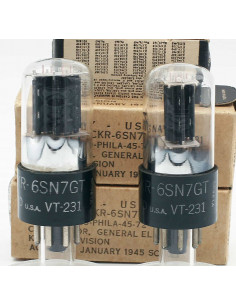 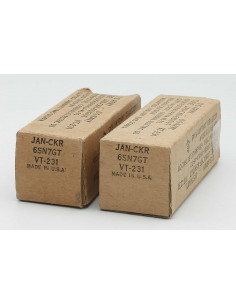 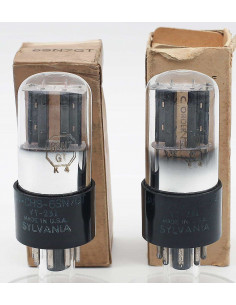 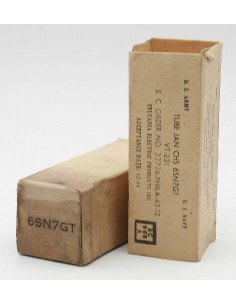 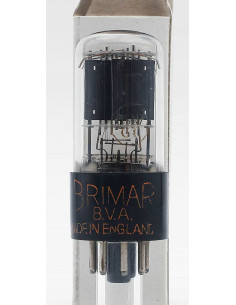 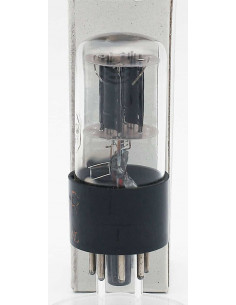 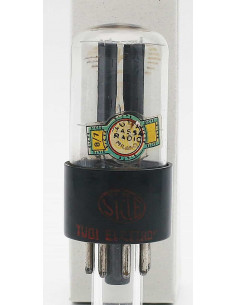 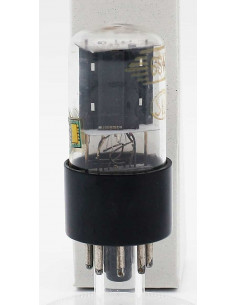 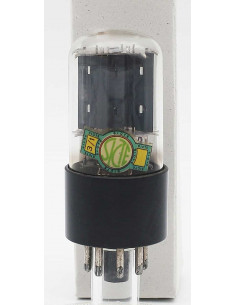 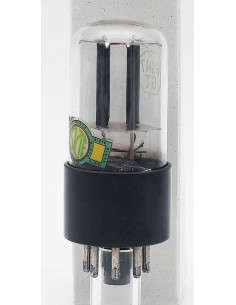 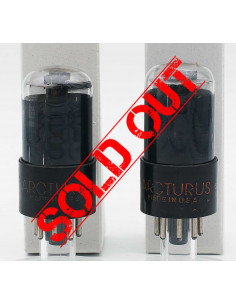 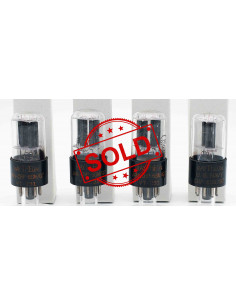 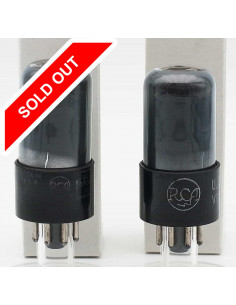 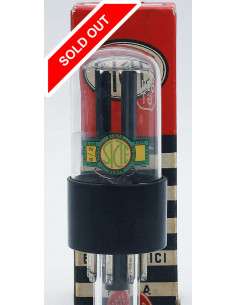 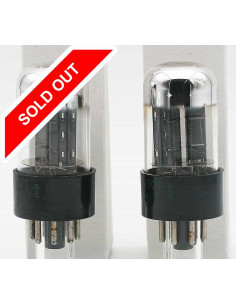