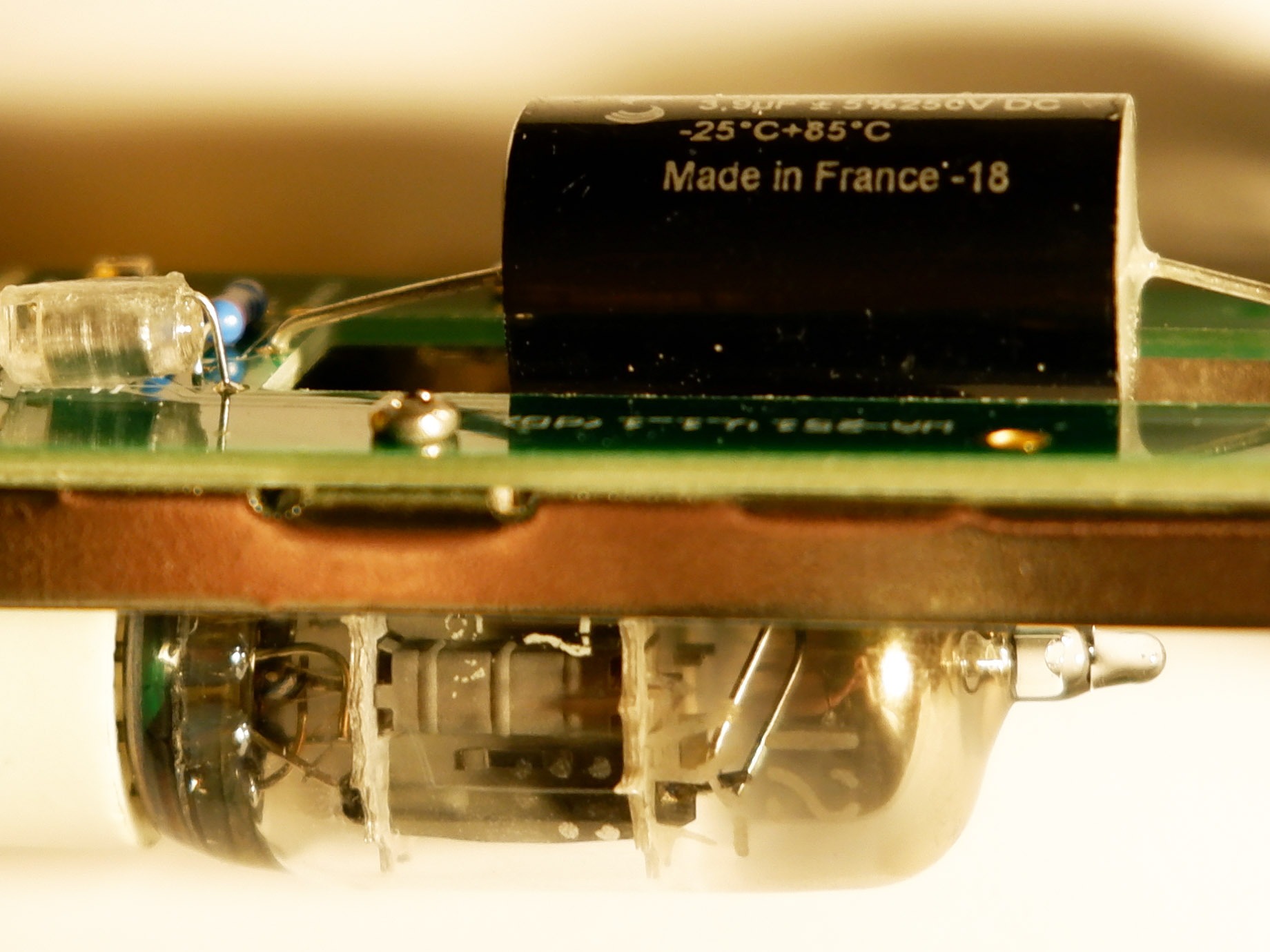 My purporse to buy Warm Audio WA-251 was to get a mic which could reproduce vocals, wind instruments (bansuri flutes), and various stringed instruments as natural as possible, but i had a limited budget, so the reviews about WA-251 and demos satisfied me. Stock tube worked OK, but still high freqs had little bit less breath than i expected, and sound image was little bit thinn with a slight rolloff of low freqs, while the characters of the instruments was captured in a good and realistic manner, so i decided not to think about some deep modification of WA-251, because good quality All-Brass capsule and Cinemag transformer looks very reliable for me. So my choice was to try to swap a JJ electronic cheap stock tube to a very good quality, military standard GENERAL ELECTRIC NOS 12AY7A (6072a), also thanks to the kind advice of Mr. Antonello of OldSound, from whom, at the end, I bought a pair of fantastic tube like this completely tested and checked, obtaining my great satisfaction! Tube swapping gave me instant results, high freqs became more airy, but still very smooth, low and mid frequencies became more pronounced and sounded really better for my taste, sound image become more realistic and more 3d, overal sound capture started to have that warm, expensive old and sweet vintage vibe. After tube swapping "mod" my WA-251 became my go to tube mic for situations when i want the C12 or ELEM251 flavored sound for vocals or wind instruments, i'm sure it will work very realistically with stringed instruments aswell. GE NOS Tube doesn't get too hot, so it is very safe to use in WA-251 mic.